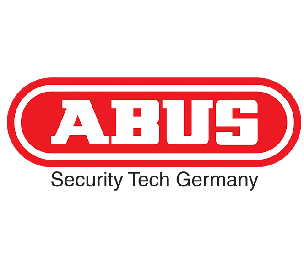 August Bremicker and his sons started their business of producing padlocks along with hasps and staples in the village of Volmarstein, Germany, back in 1924. Little did they know back then that their product would work its way around the world one day. Today, their business has blossomed into a corporate group with global operations.

In 1961, the brand started manufacturing door cylinders in cooperation with the Italian Cisa company. In 1971, ABUS produced the very first high U-lock and thereby invented a product that would be known all around the world as the “bicycle U-lock.” In 1981, shortly after the start of the second oil crisis, the brand launched an oil tank lock onto the market.

Through the acquisition of Augsburg-based security center company in 2001, ABUS expanded its portfolio in video surveillance and alarm tech. In 2003, the brand integrated the SchlieBanlagen GmbH Pffafenhain company, based in Saxony’s Ore mountains, and thereby acquired a specialist for the production of locking systems with more than 90 years of experience.

In 1996, ABUS was accepted into the “German standards - Brand of the Century“ economic book. In 2011, the brand was selected by the jury for its first edition of “Das Beste fur Ihr Kind” (“The best for your child”) on account of its security solution suitable for children. In 2015, ABUS was honored as the most innovative brand with the PIUS award in the “Electrical and Media Tech” category.

Throughout its journey, the brand has introduced top-class products in the market. ABUS’s locks have best-in-class quality and deliver top-class performance that their customers expect. The company sells padlocks, key blanks, security chain, to name a few.