In 1922, Raymond DeWalt, then superintendent of Seabrook Farms, perfected the first woodworking machine for the purpose of increasing productivity and versatility.

In 1924, DEWALT Products Company formed with plants and offices located in Leola, Pennsylvania. Their product is an electric universal woodworking machine known as the DeWalt. 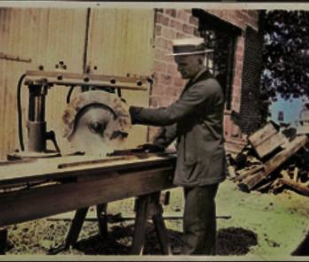 In April 2018, the company celebrated its 100th anniversary, and with that, repair parts and accessories were made available at 64 centers across the United States and 830 authorized service centers.

Our power tools are made to live on the job site. That’s where they’re tested, and if there’s a problem, that’s where we solve it. The result is the tools that we stand behind. 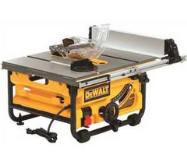 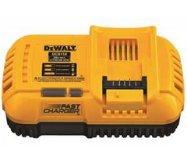 PTIA awards are offered to products that are machine crafted for outstanding performance. In 2019 we were awarded 21 innovation awards for products developed across several different industries. Our products are made to move the industry forward. We develop tools rooted in innovation and quality to solve the challenges you face on the job site. In 2019, our tools were recognized for their outstanding features, performance, and functionality.

Back
Copyright © 2021 DK Hardware Supply All Rights Reserved.
Live chat
Online now!
Give Feedback
We want to hear from you!
877-509-8040
Mon-Fri 8am-7pm EST
Get A Free Quote
See how much you'll save!
Submit a Quote
keep shopping