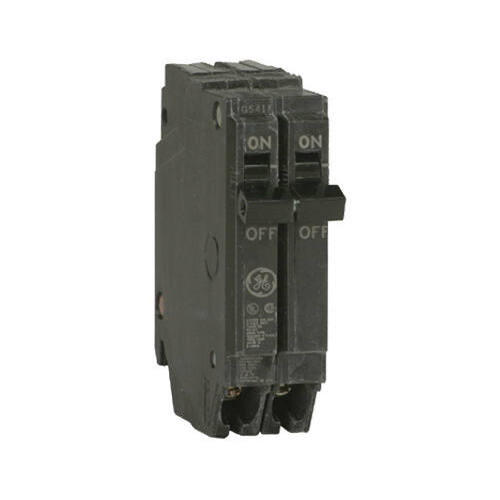 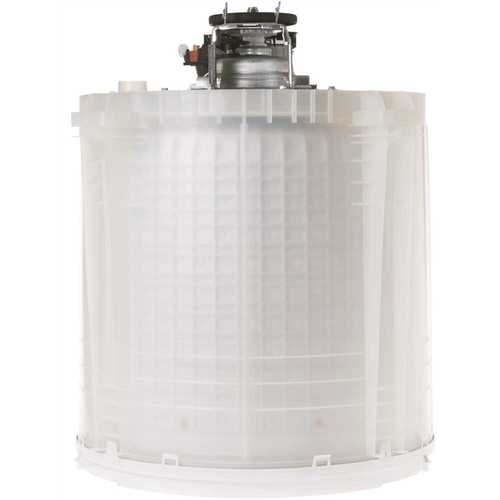 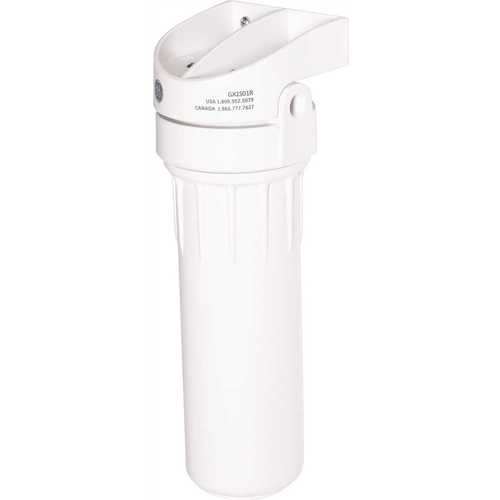 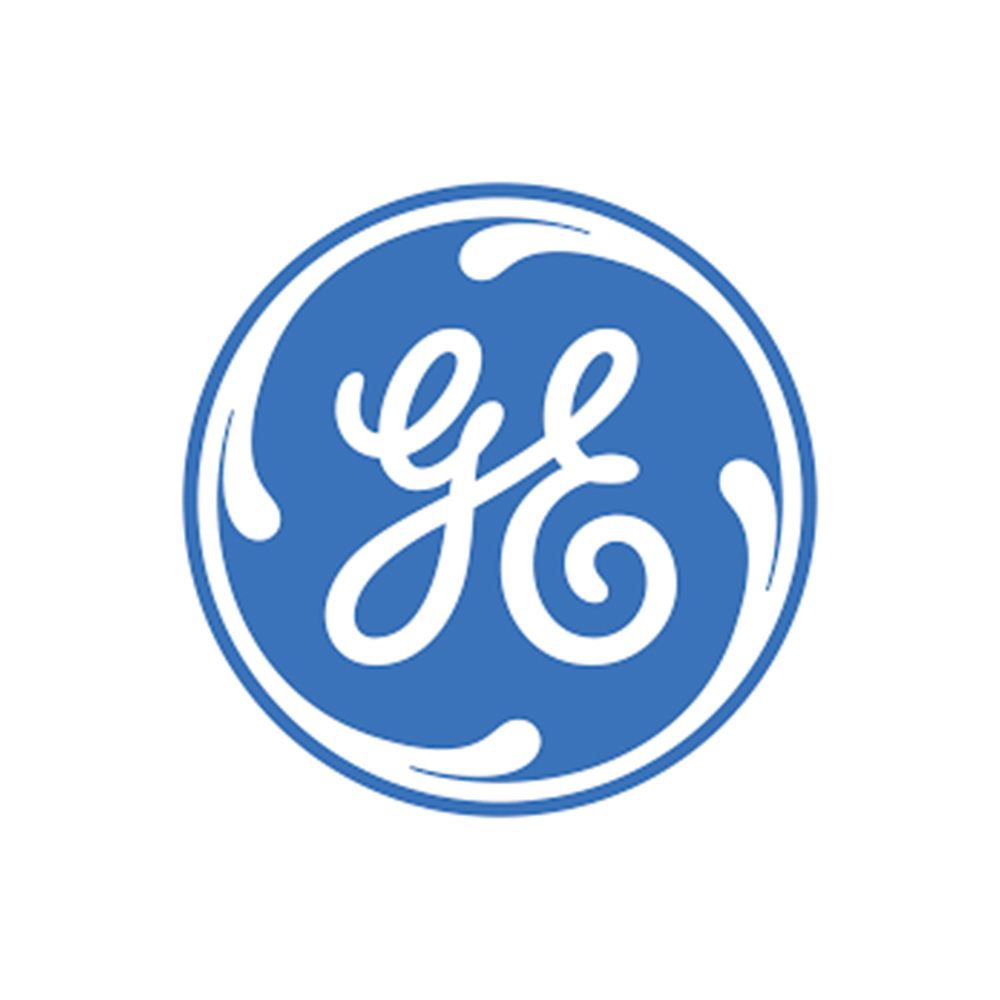 General Electric-branded consumer products are known for their stability, durability and efficiency. From sealants to locksets, the brand offers excellent barrier solutions to stop unwanted entries.

Legacy as the Best

GE’s specialty sealants are made of high-quality caulk that provides extreme flexibility to fill all sizes of gaps. GE’s products are tough, durable and weather-resistant for excellent adhesion.

GE’s paintable caulks are perfect for protecting areas that need to be painted from outdoor or water exposure for a significant length of time.