A Life-altering Accident
Al Moen came up with the idea of making single-handle-faucets in 1937, after burning his hands from a two-handle faucet.

Dream Come True
Moen’s work on single-handle-faucet was completed in 1939 and its manufacturing began in 1947. The first 12 faucets from the line were sold for $12 each. 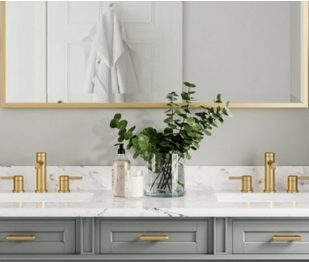 Spa Experience at Homes
The company introduced its vertical spa experience with a customized shower and body spray choice, in 2000.

Best of Technology
Moen introduced its MotionSense faucets for hands-free convenience, in 2012.
After celebrating its 75th anniversary in 2014, Moen continues to deliver its exceptional products created using advanced technology.

Dedicated to designing and delivering aesthetically appealing and functionally efficient products, Moen has thoughtfully leveraged the opinions of architects, designers, and consumers to achieve the right products in the right tones and degrees of sheen ideal for elevating any environment. 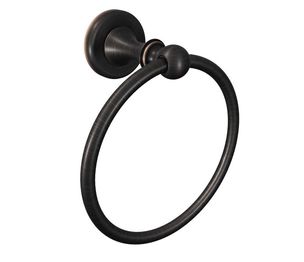 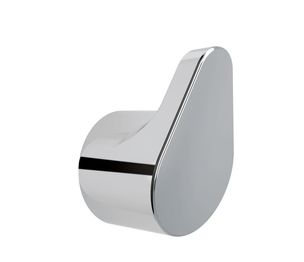 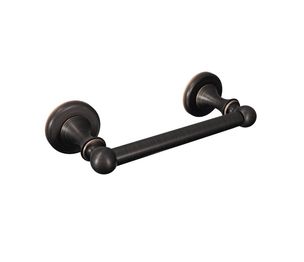 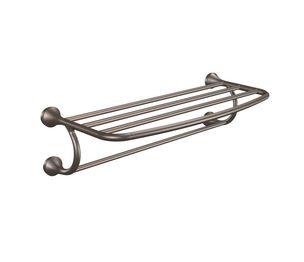 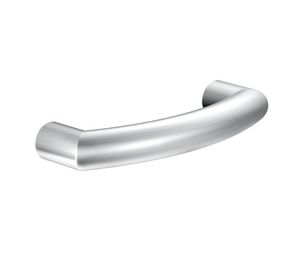 or Live Chat with our Expert

Back
Copyright © 2020 DK Hardware Supply All Rights Reserved.
Live chat
Online now!
Give Feedback
We want to hear from you!
877-509-8040
Mon-Fri 8am-7pm EST
Get A Free Quote
See how much you'll save!
Submit a Quote