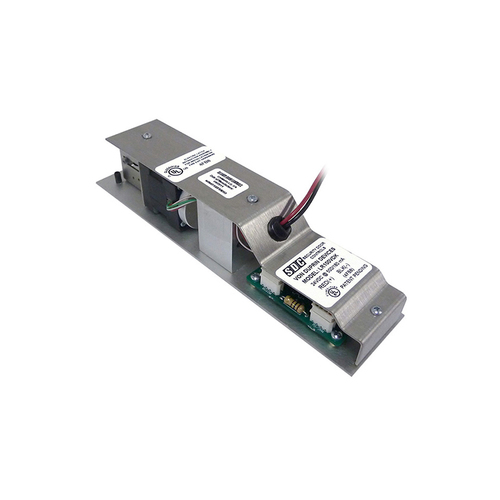 Roll over image to zoom in

30 Days Easy Return. We are the largest supplier of the most adaptable, personalized hardware in the industry. We work hard to ensure you're satisfied with our products.