The most trusted name in water testing.
SHOP ALL 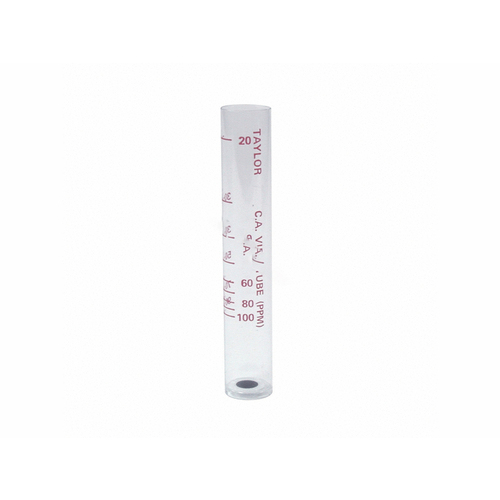 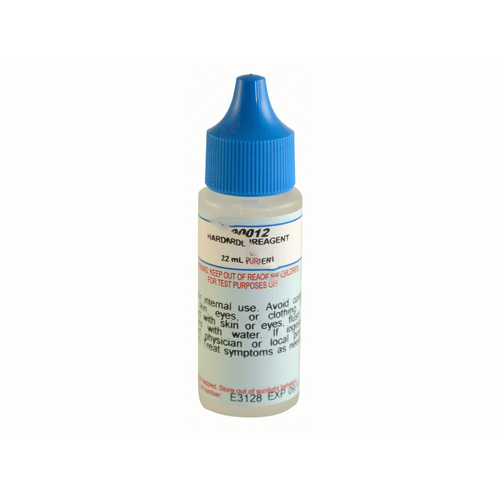 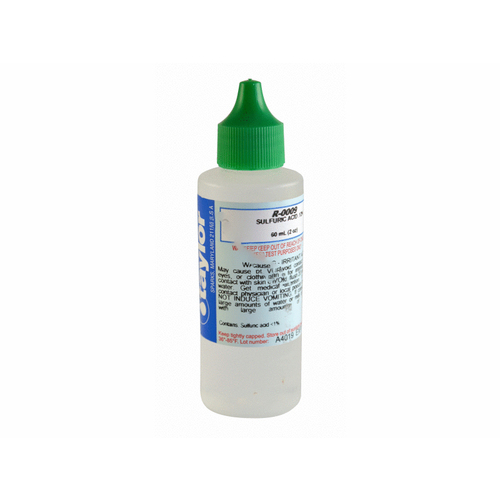 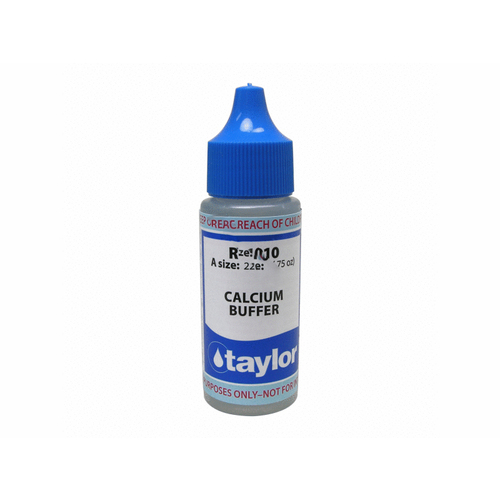 Taylor Technologies Inc. is a highly valued business partner that provides superior solutions to the water-testing marketplace. It is the brainchild of Dr. William Taylor, Dr. George Miller, and Fred McCrumb. With a strong knowledge of chemistry and a handful of employees, they began this company by producing the world's best water analysis products. The company has an unrelenting focus on its customers, operational excellence, and sustainable growth while remaining committed to a positive and respectful work environment.

Taylor Technologies Inc. strives to provide groundbreaking, high-quality products, supply expansive education opportunities to all those in the water treatment industry, and maintain outstanding customer care. Consumers and professionals recognize Taylor as the most trusted name in water testing, and the brand has earned that trust by consistently producing top-quality, reliable, and accurate testing equipment. Find a range of Taylor Technologies Inc. products here at DK Hardware.

In the 1940s, Dr. Taylor relocated the business from Baltimore to the corner of Stevenson Lane and York Road in Towson. For him, one three-story building did it all: the basement acted as the warehouse, the main floor served as the office and production operations, and the owners resided upstairs. The team took advantage of the limited space that the building had to offer. In a short period, the number of employees doubled. One of them was John Lambrecht, who would dedicate his career to the company and help shape its future.

After Drs. Taylor and Miller retired in 1967, Mr. Lambrecht became the company's president. After taking ownership, he brought about many changes for the company, which was now named Taylor Chemicals, Inc. Under his leadership, the brand entered the pool/spa market. Taylor's visibility, particularly in the pool/spa market, steadily increased throughout the 1970s. A significant part of the company's success stemmed from its creation of liquid DPD, a chemical used to measure chlorine's effectiveness as a sanitizer. Some of the company’s top products include Ph Indicator, Sulfuric Acid, Dpd Reagent, Test Strip, and many more.

Paul F. Wooden Jr. purchased the firm in 1980 and renamed it Taylor Water Technologies, Inc. Besides making significant investments in modern equipment to improve quality control and turnaround times, the company's new president established a network of distributors that now supplies its test kits worldwide. Also, he moved the company 10 miles north to its present base of operations, an industrial park in Sparks, Maryland. While continuing the manufacture of test kits for swimming pools and spas, Taylor's new line now includes kits for numerous other uses throughout the industrial water treatment.