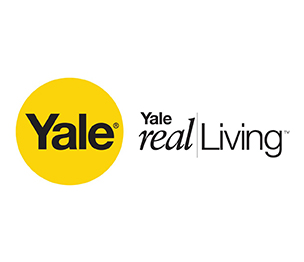 How It All Started

Yale owes its recognition to the determination and ingenuity of its founder, Linus Yale. He opened his first shop around 1840. In 1847, he opened a factory in Newport, USA, to manufacture the innovative pin-tumbler lock he had developed.

In 1856, Yale introduced a revolutionary product: a cylinder pin-tumbler lock. This lock is very similar to the ancient Egyptian lock but with a sliding rather than a rotating mechanism.

In 1930, Yale established an exclusive showroom for its products in the Chrysler Building, a legendary skyscraper in Manhattan in New York City. By the 1950s, the brand had expanded into the wider world and had around 12,000 staff. 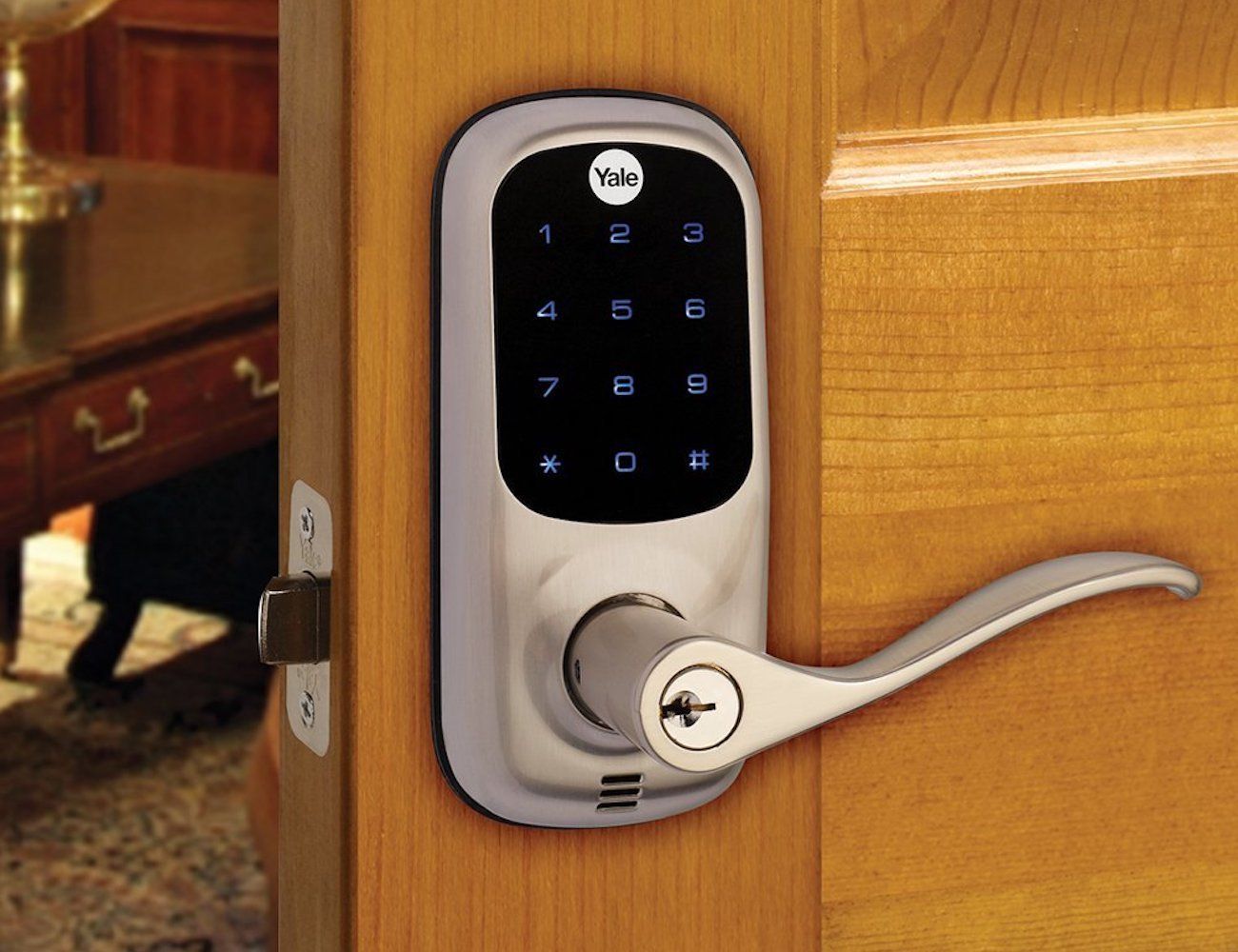 Yale considers it its duty to improve the lives of all worldwide. So, in 2016, the brand extended its portfolio by introducing security devices such as alarms and cameras that allow people to protect their homes from almost anywhere in the world.

The brand’s products are designed to be safe and easy to use, whether you are 8 or 80 years old. The company’s products include weave locks, Interconnected Lockset, Lever Lock, etc. to name a few.

A Lock Without a Key 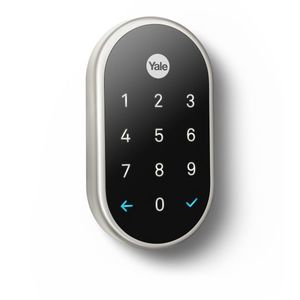 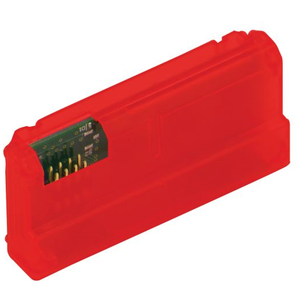 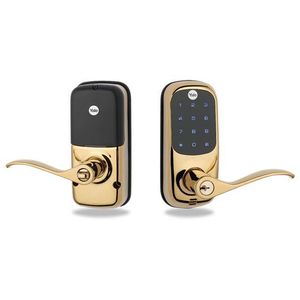 Yale is one of the oldest existing international brands in the lock industry. It has been operating for more than 170 years and is one of the most respected brands globally in the locking industry. Yale's story started in a small lock shop in the United States when Linus Yale created his first lock innovation. The brand has evolved with people from being a simple mechanical innovator to driving the evolution of intelligent door locks and connected homes. Yale stands on the solid ground of trust, knowledge, and heritage, making durable, high-quality products. This is why the brand still exists today, that too, in more than 120 markets.